Peconic Monument Works was started in 1842 as Frank H. Hill and Brother. Frank Hill and his brother, Lester, ran a marble and granite works business in a rambling wood structure at the corner of Griffing Avenue and Main Street in Riverhead. Sometime during the 1920’s the property and the building were divided, and the existing monument building is the north portion of that older structure. Frank and Lester’s sister’s son, George Hill Moore, worked for his uncles from his youth. George took over the business from his uncles. Later his two sons, Robert and Russell Moore, worked with their father, and eventually took over the business from their dad, George Moore. 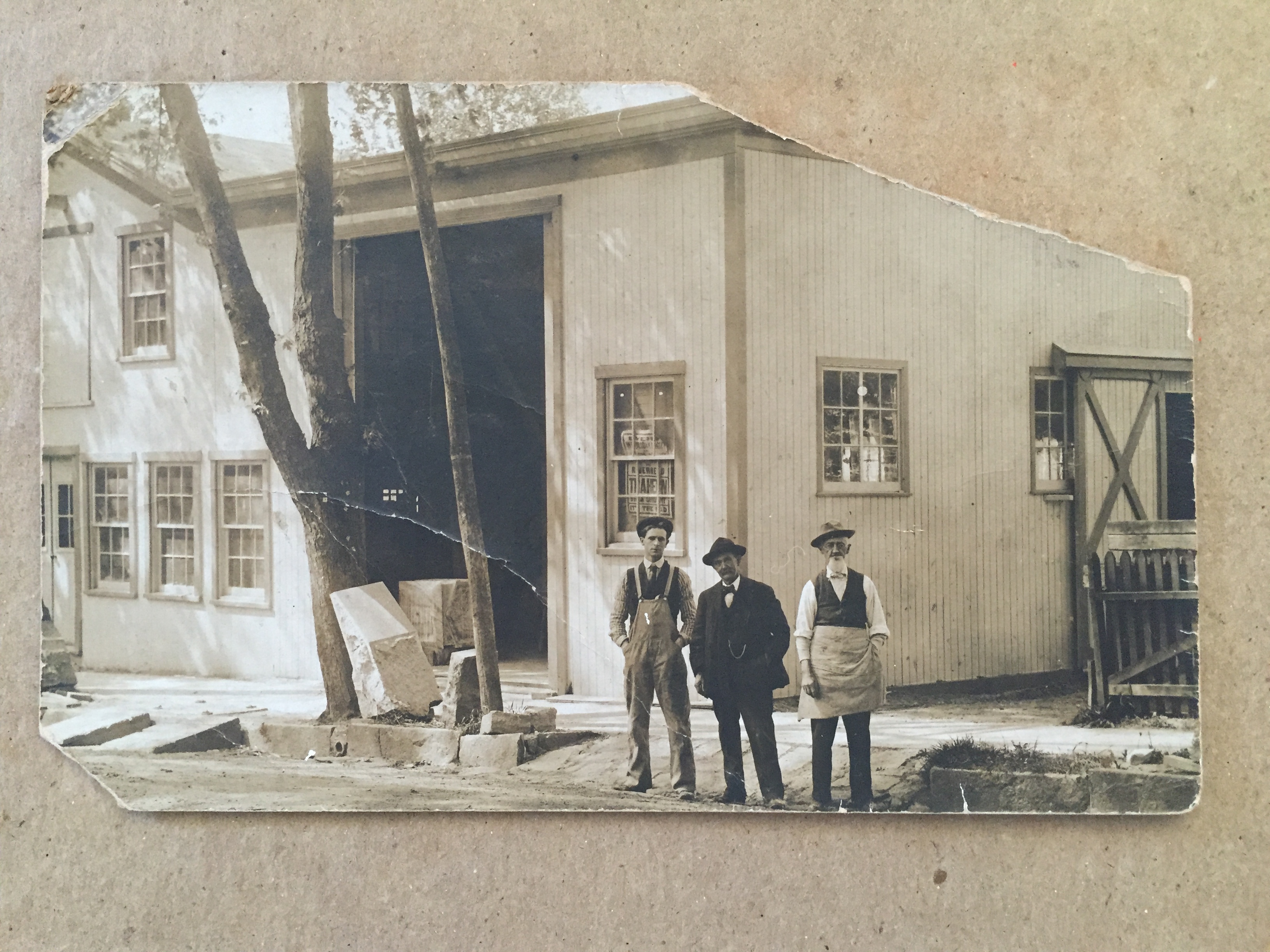 Whew, if you can follow that history, we give you a lot of credit! We are honored and privileged to be carrying on one of the oldest businesses on Long Island.